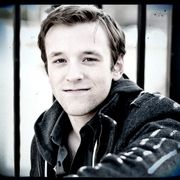 Daniel is a UMKC graduate with a Bachelor of Arts degree in Music. He has studied under some of the best guitar instructors in the area. Daniel is great with students of any level, beginner to advanced ranging in styles from rock, blues, classical, jazz, and more. Whatever your age or level, Daniel will develop and implement a personalized plan for you.

Daniel is also fluent in Spanish, both written and spoken. 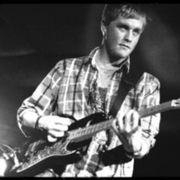 Jamie has played guitar since 2003, and has studied with Kansas City’s best: jazz guitarists Rod Fleeman, Danny Embry, and Jay Eudaly, classical guitarists Douglas Neidt, Jim Mair, and Ron Stinson. He attended Johnson County Community College and graduated with honors from Kansas City Kansas Community College. Jamie performed in the pit band at the Tivoli Music Hall for 2 seasons as well as the country show, Made in America, at Worlds of Fun. He has participated in several music ensembles such as Big Band, Latin Band, and Jazz Choir at JCCC and KCCC. Jamie has played regularly with his group 3 Son Green since 2004, including writing and arranging. 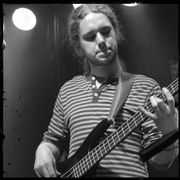