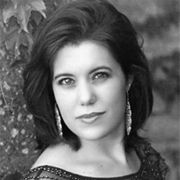 Adrienne recently relocated to the Shawnee area, after obtaining her Bachelor of Arts in Vocal Performance from Missouri Western State University. Her performances in musical theater and opera have received acclaim both nationally and internationally, including second place in the National Opera Association Competition and singing with the Manhattan Opera Studio in New York City. She has been playing the piano since she was very young, and enjoys everything from Debussy to Regina Spektor. Favorite past roles include Christine in Phantom, Stella in A Streetcar Named Desire, and Pamina in The Magic Flute. 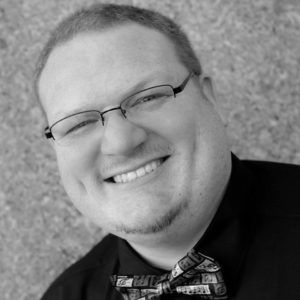 Daniel is originally from San Jose, CA. Currently, he lives in Lawrence, KS and just finished his first year at the University of Kansas working toward a M.M. in Vocal Performance, studying under Dr. Genaro Mendez. Daniel received a B.A. in Music and M.A. in Education from Truman State University in Kirksville, MO and studied voice under the wing of Dr. Thomas Hueber. He performed in the premier ensemble, Cantoria, and toured internationally in Hungary, Austria, and Germany under the direction of Dr. Mark Jennings. Daniel is currently a member of the Kansas City Chorale and tenor section leader at Rolling Hills Presbyterian Church in Overland Park, KS. Previous ensembles include Te Deum, Kantorei KC, Ancora Chorale, and Schola Cantorum at the Cathedral of the Immaculate Conception in KC. He continues to perform in various ensembles and events throughout the KC Metro area.